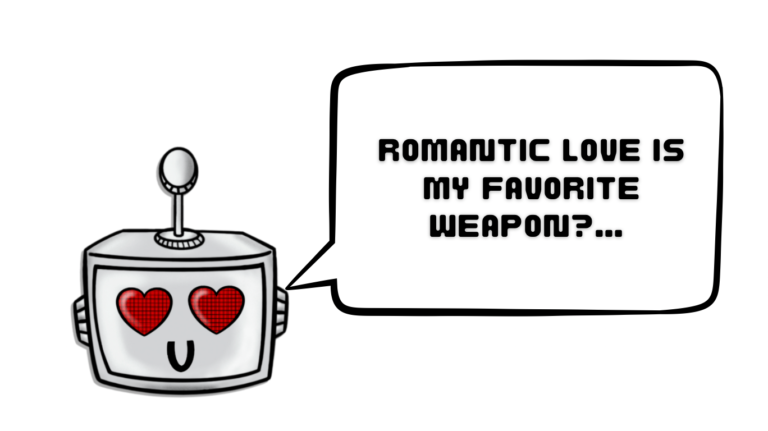 Is romantic love artificial and a type of escapism?…

Is romantic love artificial? My answer would be an immediate yes. I would need no time to ponder my answer, so you would not see a moment of hesitation before I answered.

I know that you’re probably thinking, How could I answer that as if I were some type of expert? Well, if you consider an expert someone with not just personal experience on the topic but someone that has done extensive research but also field research then I’d say yes, but I’d have to say no I don’t have any formal education on the topic.

So what makes me mark romantic love as something that is artificial? So the definition of artificial is this (of a situation or concept) not existing naturally; contrived or false, and I definitely think that romantic love fits this definition perfectly. I first realized that something was fishy when I initially tried to define the concept and could not find the term “romantic love” in any dictionary. I quickly found that most of the definitions I found for the term were in psychology books, but one could easily find “romantic” and “love” separately in most dictionaries. It was like someone just placed the two words together to describe how they felt at the time, probably.

After realizing romantic love didn’t have a standard definition, I began to ask anyone that was willing to answer the question, “How do you define love?” And this opened up an additional problem, because a large portion of the people that were open to answering the question had no answer, and the ones that did answer usually had different answers. So my first thought was maybe I should single out people that are in long-standing relationships, specifically married individuals because they are currently taking part in what most people consider the end goal of romantic love. But the results were pretty strange to me and created a new question for me to investigate to answer this question.

So first I asked married people why they married their partner and most would answer, “Because I fell in love with them!”, which was what I expected. But then I’d ask them to tell me what they love about their partner, and their answers led me to research. Are there things that are tremendously more important to long-term unions, like marriage, than “romantic love”? Because when the spouses would answer the question, they would normally answer with things that I wouldn’t categorize as “romantic love” based on a combination of the definition of the two words romantic and love. Most of their answers fell into one of three categories: respect, trust, or obligation.

Once I realized this, I looked into the origin of the concept of romantic love, and what I found made so much sense considering what I already knew from the research I was doing. The first thing I found out was that for a large portion of human history, I’d say any time prior to the 12th-century, romantic love was considered a mental illness, which is really not shocking because there are many things that were once considered an illness that is now considered normal today. But even after that, I’d say until the 18th-century, love was considered a luxury and was still considered not a good way of picking a mate, which I think is still true. Before the 19th-century, most marriages were arranged or based purely on some form of obligation or need for protection.

Literature like Romeo and Juliet helped to promote the concept of romantic love being profitable, and also made it more acceptable as the foundation of a union…

So what changed in society to accept this form of love as a standard? Well, first off, romantic love is very profitable. Romantic love is one of society’s best-selling agents. It sells books, movies, music, fragrances, fashion, vacations, and seminars like hotcakes. People will purchase almost anything if you promise them a change for the better in their love life. Another change was that the people in society became tremendously more selfish. People put down generational obligations for personal happiness. Two motives that will probably help to put a nail in current society’s coffin, help to bring forward this thing we spend our lives seeking.

So in conclusion, romantic love fits the definition of something that’s artificial. It was created by us as a mental escape or fantasy and is now being used to sell us stuff, but us crazy human beings are now using it as the foundation for our lifelong unions…

Facebook
Twitter
LinkedIn
PrevPreviousIs Black History month still needed and if so, how should we celebrate it?…
NextPredicting Trayvon Martin’s life by looking at his friends – 10 years later…Next 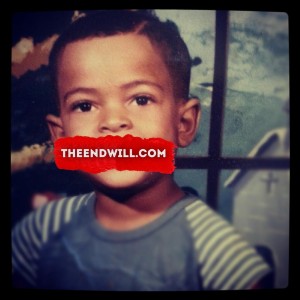 Hello, my name is Chris but I go by The End because if you're having a problem my sole purpose is to let you know that The End Will Come... Nothing lasts forever, not people, not possessions, not even this planet, so why would your problems be the exception... We have been taught all our lives that The End is this horrible thing, but it really doesn't have to be that way because together we could actually win in The End...

Also check out these sites